Options trading has been known for a long time, but such activity took place outside the exchange and was completely uncontrolled. The Chicago Board of Trade, the world’s largest Chamber of Commerce, organized an options exchange in mid-1973 and established the rules for the relationship in this area of ​​financial activity. Over time, other exchanges have added options to their registries, and regulation has become clearer. A special commission was organized to monitor the fulfillment of obligations between buyers and sellers. How the regulation in the field of Binary Options takes place. 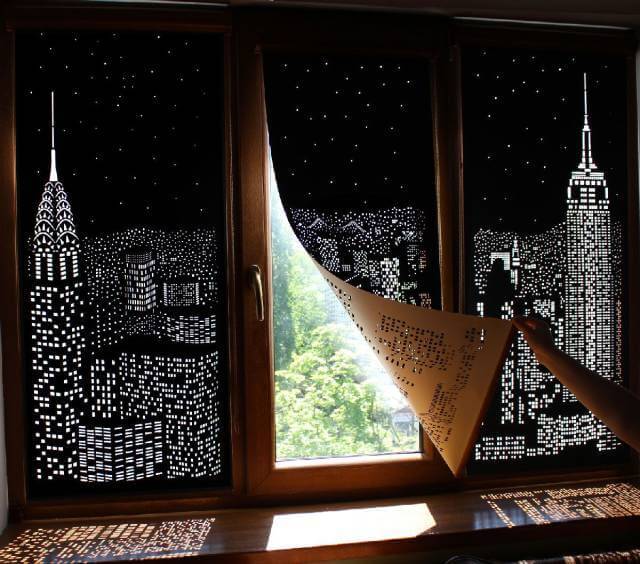 In 2008, the first binary options appeared on the Chicago Board Options Exchange (CBOE). Specialized binary options exchanges were also created. The new financial instrument quickly spread across the American trading floors. Now in the US, binary options are controlled by the Futures Trading Commission and the Securities Commission. Exchange-traded, or real binary options, are still traded on exchanges in the USA, Canada, and the UK.

Unlike exchange-traded options, the rest of the binary options are not traded on exchanges, but are wrapped inside brokerage companies. Such options are also called bookmaker options, since this is actually a bet on a rise or fall in price, and the amount of the winnings is fixed. Israeli forex brokers were the first to offer such binary options to their clients. This happened almost immediately after the appearance of binary options on American exchanges. They insisted that contracts were listed on options exchanges, when in fact they paid out winnings from funds received from losing traders. Israeli law at the time allowed this type of service to be provided.

The beginning of tightening control of Binary Options 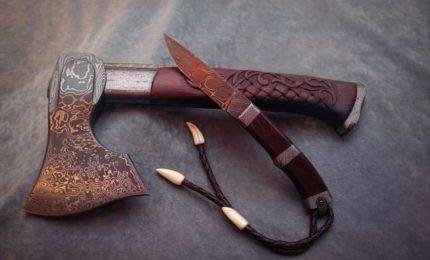 Israel-like laws also existed in Cyprus, the Virgin Islands and other offshore areas. When the Israeli financial regulator sorted out the illegal activities of brokers, laws were tightened and binary options moved to other places. By this time, many fraudulent organizations had sprung up, defrauding customers and providing very poor quality services. Most of them have registered in Cyprus. Cyprus has always attracted financial companies with its low taxes and lax requirements for the regulation of financial institutions.

Recently, there are reports that the Cyprus Financial Regulator is planning to apply new methods and requirements for regulation of licensed brokers. This is due to increased criticism from major Forex brokers and other European regulators.

In Europe, binary options brokers must also comply with the European Financial Markets Directive (MIFID). However, the binary options market is not fully legalized. This remains a barrier to the development of this type of financial activity. No one doubts that significant changes should be made to the laws. But the fact is that when determining the status of binary options, there are disagreements in the very essence. 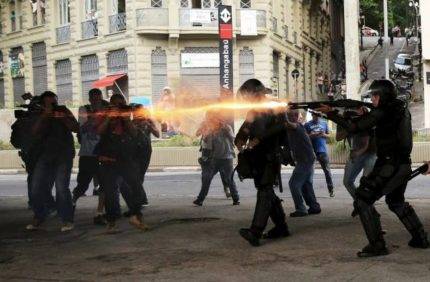 This is an important issue in the classification of binary options. There is no doubt about stock options. In the United States, for example, it is a legal financial derivative. And the attitude to OTC binary options is different. The legislation of individual countries classifies them as one of the forms of investment, trade is taxed and regulated. In the rest of Europe, binary options are not considered an investment. Moreover, some binary options brokers have registered their activities as gambling (gambling). Accordingly, there is no state control of such operations. Nobody will complain that they lost in a casino.

The regulation of binary options trading was considered by the financial commissions of many countries of the world. The situation in the legislation is constantly changing. However, there is still no single and safe legal field for all participants. Poorly performing and unscrupulous companies, having lost their reputation, can easily register a new legal entity. Although there is a tendency to tighten supervision. There are known cases of sanctions and even arrests for illegal financial activities in some countries.

Overview of BO regulation in different countries of the world 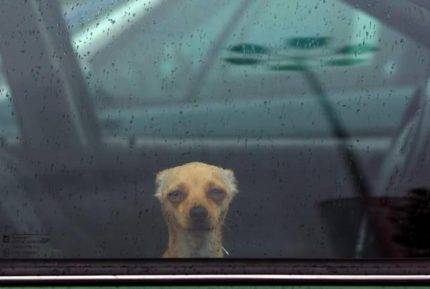 In the United States, binary options trading is only permitted on specialized exchanges and regulated by the relevant authorities. There are no bookmaker brokers there. American citizens are prohibited from gambling on the Internet, so European brokers do not even register them. In Canada, licenses are not issued to trade binary options.

In the European Union, in addition to the regulation of binary options by the Cyprus Commission, individual countries introduce their own restrictions and prohibitions. For example, in France advertising is prohibited, and in Belgium the ban is complete. In the UK, the ARC financial markets regulator can issue gambling permits to reliable companies. However, this regulator recently officially announced that work is underway to move the regulation of binary options from the gambling business to the sphere of financial products.

A similar process took place in Malta. This small island state in the Mediterranean is a member of the European Union. Until March 2013, Binary Options was supervised by the Lotteries and Gambling Authority. In July 2013, Malta transferred BO trading under the jurisdiction of MIFID and recognized binary options as secondary financial instruments. The Maltese regulator MFSA has begun issuing licenses to binary brokers. However, in 2016, the MFSA significantly changed the conditions for issuing licenses towards tightening.

Israel, after numerous complaints, has completely banned the activities of binary brokers. In the rest of the Middle East, there are brokers controlled by the Cyprus regulator. In Africa, the binary options market is growing rapidly, but only in South Africa there are practically no restrictions. There are no special restrictions in Asia and the Pacific, although special conditions are required for brokers to obtain a license. The Australian regulator recognizes binary options as a financial instrument. Binary options are also not prohibited in South America.

Help for the binary options trader. Trading knowledge base 0
Hello traders friends! On the net you can often find controversy “Which is better:

Help for the binary options trader. Trading knowledge base 0
The search for a trading system with a high level of positive transactions is

Help for the binary options trader. Trading knowledge base 0
Hello ladies and gentlemen traders. Today we are going to break down a few

Help for the binary options trader. Trading knowledge base 0
In today’s lesson I will share my experience with you, because if you also

Help for the binary options trader. Trading knowledge base 0
Options trading has been known for a long time, but such activity took place