It is impossible to talk about technical analysis of the markets without touching on the topic of levels. In fact, this is a fundamental part of most of both classical patterns and relatively new chart patterns, the purpose of which is to find repeating patterns in price movements.

Contrary to popular belief, binary options adapt well to trading based on key levels, the main thing is the approach. We will discuss the use of support and resistance levels as an independent tool, consider their advantages and disadvantages, and how you can profitably trade binary options based on the received signals. 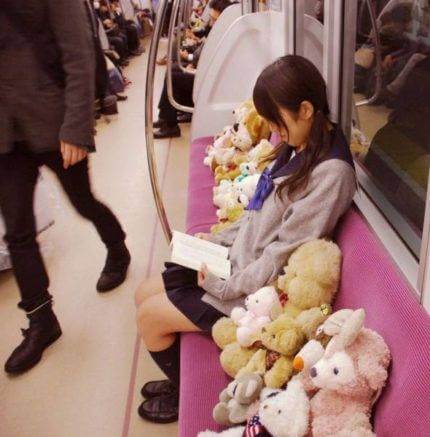 Support and resistance levels, or as they are also called “key levels”, often act as a psychological barrier, which can be crossed “outright” only if there is a sufficiently strong impulse. But, as you know, in the vast majority of cases, the price bounces off the level rather than breaks it, and this feature can also be used to your advantage.

Based on the foregoing, first of all, when determining the level, you need to pay attention to a large number of rebounds from some imaginary line. This is usually evidenced by candles at extremes with large shadows. As a rule, the more such “confirmations”, the more reliable the level is considered.

In fact, this method, although simple, has its drawbacks. Very often, beginners try to outline as many levels as possible, where they are and where they are not. In general, displaying everything on a chart is useful, but of little use for trading. That is why, at first, you need to shift your attention not to finding specific key levels, but to marking key zones. The procedure is approximately the same. First, we draw all the possible levels that we can only determine on the chart.

Having identified the congestion (cluster) from the lines, we outline our resistance / support zone. For us, this will be a buffer zone, entering which will mean the uncertainty of the future direction. Such a markup is less demanding on the trader’s experience, eliminating some false signals as a result of incorrectly marked levels. However, it is necessary to trade support and resistance zones in a slightly different way than traditional levels, and there are also some nuances here. 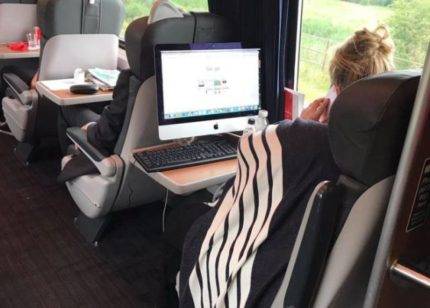 The basis of a trading strategy in key areas is the price channel. Therefore, first, you need to determine the channel on the chart, for which 3-4 extreme points will be enough. Based on this data, we are trying to determine the extreme zones of support (below) and resistance (above). That is, the channel seems to be divided into external (large) and internal, along the boundaries of which we will trade. It is best to choose a small timeframe for this. For intraday trading, M5-M15 is suitable.

So, having 4 anchor points, we get 3 waves: 1-2, 2-3 and 3-4. Next, we need to calculate the number of candles required for the price to overcome the distance between the inner borders of the channel. A little later it will be clear why we are doing this.

What we need to determine is the average number of candles for which the price travels the marked distance. To do this, add up the lengths of the segments in the candles, and divide 3: 5 + 3 + 36 = 15 candles. Who has not guessed yet, 15 candles is the optimal expiration time for trading in this channel.

Of course, we will trade the channel on a pullback. After the price touches the lower channel border, we wait for confirmation – the candle closes above the level, and open the Call option with an expiration of 15 candles. In this case, if the price did not stop and went further, in the direction of the outer border, it is allowed to open an insuring deal with the same volume when it touches the inner border back. We set the expiration time the same as for the first deal – 15 candles of the current TF.

The advantage of binary options is that for a successful trade, the price must be only slightly above the opening level. Considering that we take the average value of the channel, with a high probability, both trades will close in ITM.

Another example on USDJPY , M15. This is also a night channel, so the range of prices is small. The average number of candles is 4, we got this value based on 3 previous waves of 1, 6 and 5 candles, respectively.

We open the Call option when the lower border of the inner channel is touched, after the candle is closed. Expiration time 1 hour (4 candles on M15). When you touch the support line again, you can open the next trade. When you touch the opposite one, open a Put option with the same expiration date. 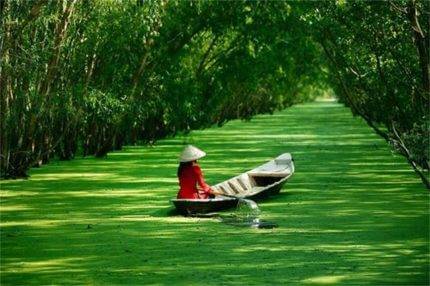 If you are a beginner, then it is better to choose the night time or the Asian session for trading . During a period of low activity, the price often bounces off the levels, which means that the market itself is more predictable, in particular, it is easier to calculate the number of candles to pass the channel. At the same time, try not to enter the market if the price went beyond the channel boundaries, that is, if the candlestick closed behind the outer level. In this case, you need to either correct the channel or switch to another timeframe / instrument. Good luck and profits to everyone!

Binary options school for beginner traders 0
Good afternoon friends! As you know, trading in financial markets is always associated with

Binary options school for beginner traders 0
Hello, friends! It is impossible to talk about technical analysis of the markets without

Binary options school for beginner traders 0
Good afternoon friends! Have you asked yourself the question, where does the broker get

Binary options school for beginner traders 0
Hello, friends! Novice traders often do not attach much importance to the trading time,

Binary options school for beginner traders 0
Hello traders friends! Divergence, although not an accurate tool, is nevertheless a very important